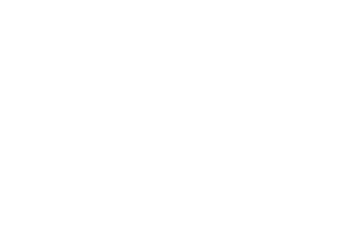 Read what some of Anne's clients have to say.